Anticipating the Next Spider-Man Movie 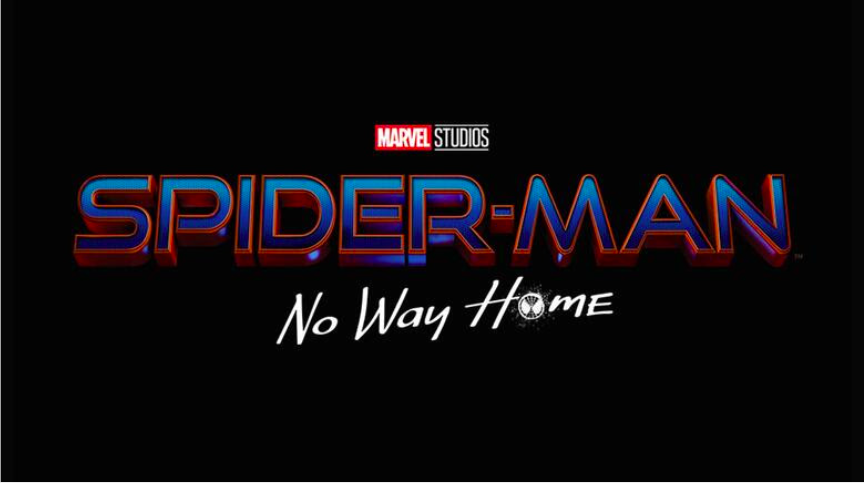 Marvel fans are excited for the new upcoming Spider-Man movie after a shocking ending from the previous movie. According to SONY, the trailer for “Spider-Man: No Way Home” broke the 24 hour global record for most watched and talked about trailer after “Avengers: Endgame.” The trailer shows Peter Parker (Tom Holland) after the events of “Spider-Man: Far From Home.” The high school student and Avenger has his secret identity exposed to the whole world by villain Mysterio (Jake Gyllenhaal), including to MJ (Zendaya) his girlfriend. The trailer also features Doctor Strange (Benedict Cumberbatch) helping Parker by erasing the time his identity was revealed leading to the creation of a multiverse.

It is certain that after being exposed, Parker will go into hiding and go from favorite hero to public enemy number one after being accused of killing said hero Mysterio. His friends and family will have a difficult time being questioned by authorities, and that is where the value of friendship will be tested.

There are rumors and strong hopes that past Spider-man actor portrayals Tobey Maguire and Andrew Garfeild will be in the new movie coming from different multiverses. This suspicion arose because previous villains from Spider-Man films, Electro and Doc Ock made an appearance in the trailer. Some fans are even saying that some villains will return as allies helping Spider-Man.

Freshman and fan of Marvel movies, Aditi Bathe thinks, based on the trailer, “after Dr. Strange erases Spider-Man’s identity reveal [. . .] multiple strange scenarios and deaths will occur, and characters from old Spider-Man movies such as the Sinister Six, Green Goblin and hopefully even Toby Maguire and Andrew Garfield’s Spider-Man movies will return.” Bathe believes that this movie will be much more influential for the future of the Marvel Cinematic Universe (MCU) because of  how much the multiverse is going to expand as a result.

The anticipation for “Spider-Man: No Way Home” rises as fans continue to come up with new theories. They’re even more excited knowing that Zendaya and Tom Holland are confirmed to be together in real life, not just on screen. The long-awaited movie will premiere in theatres on December 17.